American Jews’ relationship to Israel can be complex and emotional, but in Avi Liberman’s case, it’s also humorous. Since 2001, Liberman has successfully arranged widely acclaimed stand-up comedy tours in Israel to help boost morale, while donating all of the proceeds to a charity. The successful “Comedy for Koby” tour is now a biannual event, benefiting the Koby Mandell Foundation, which runs therapeutic healing programs for the families of terror victims, in honor of teenage victim Koby Mandell, who was murdered in 2001.

A loving and hilarious portrait of one of these tours takes the form of Liberman’s upcoming new documentary, “Land of Milk and Funny.” It was screened for the first time “in 90 percent finished format” on Feb. 15 at the Writers Guild Theatre, presented by StandWithUs, a 16-year-old, international, nonprofit Israel education organization. 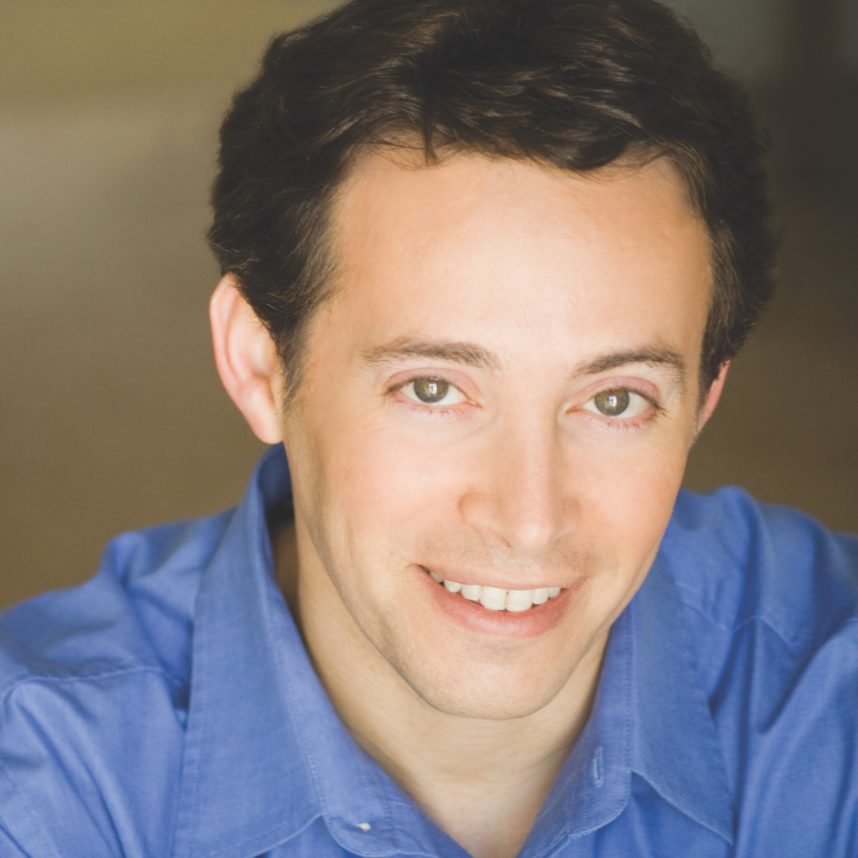